Shopping Cart
Your Cart is Empty
Quantity:
Subtotal
Taxes
Shipping
Total
There was an error with PayPalClick here to try again

Thank you for your business!You should be receiving an order confirmation from Paypal shortly.Exit Shopping Cart

International Youth Conference "DIVE 3: Zero to One>1 to N" 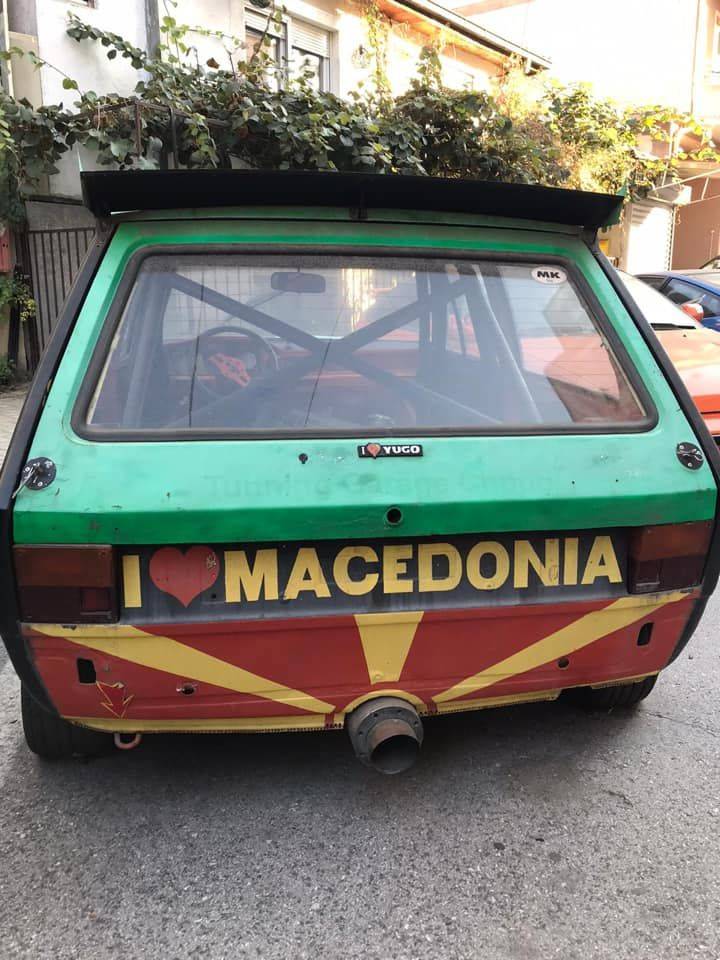 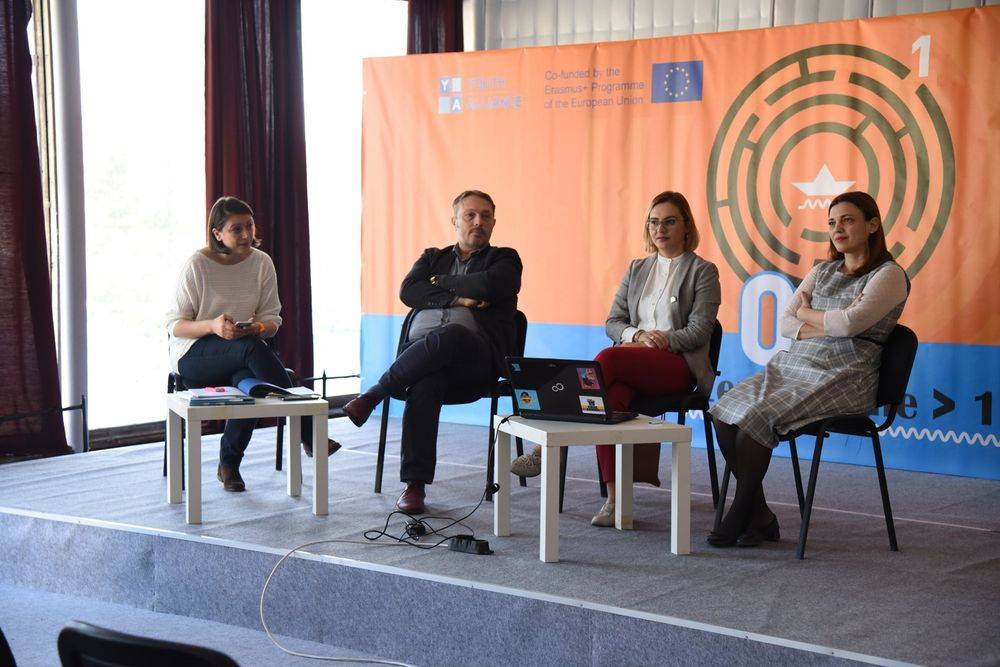 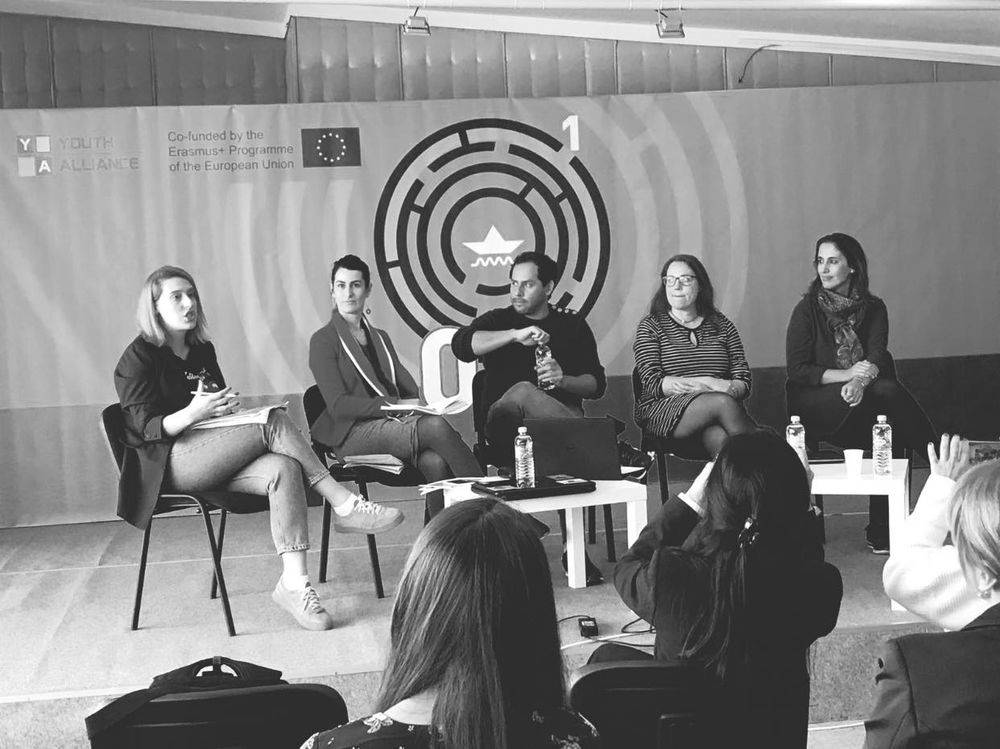 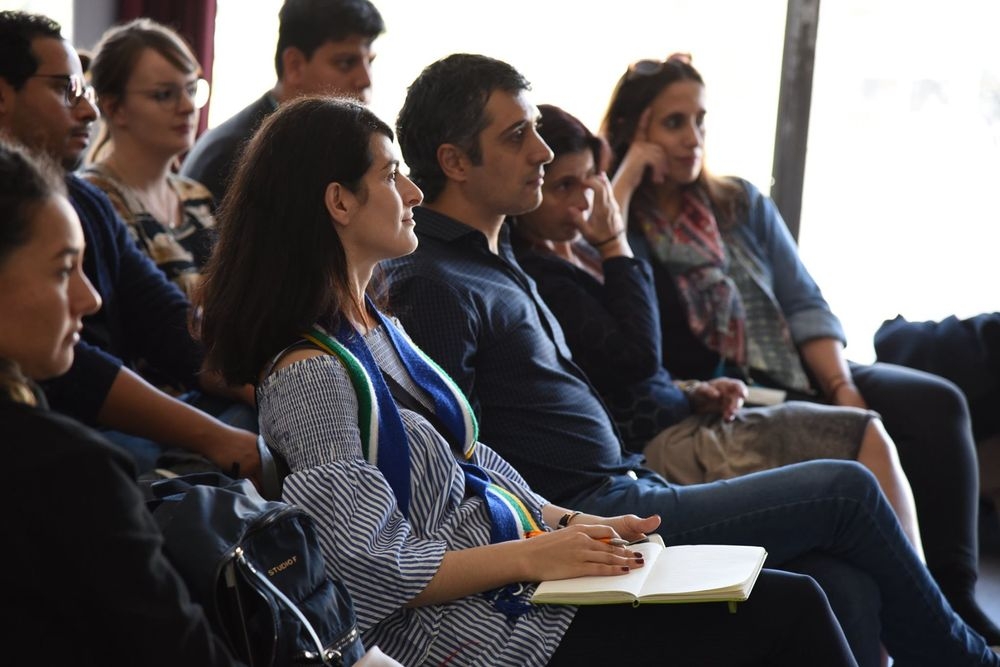 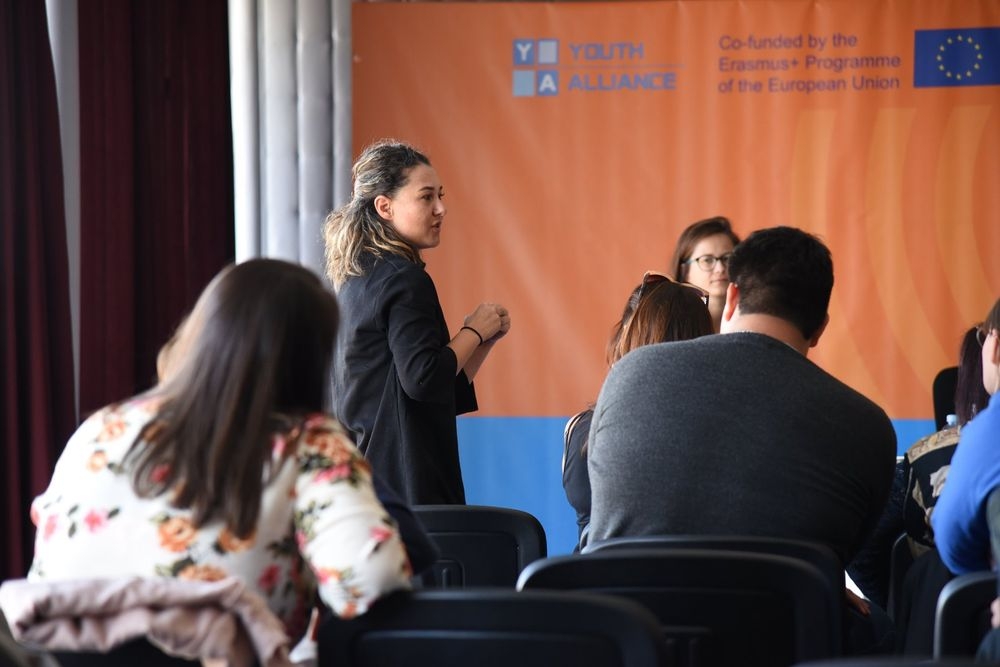 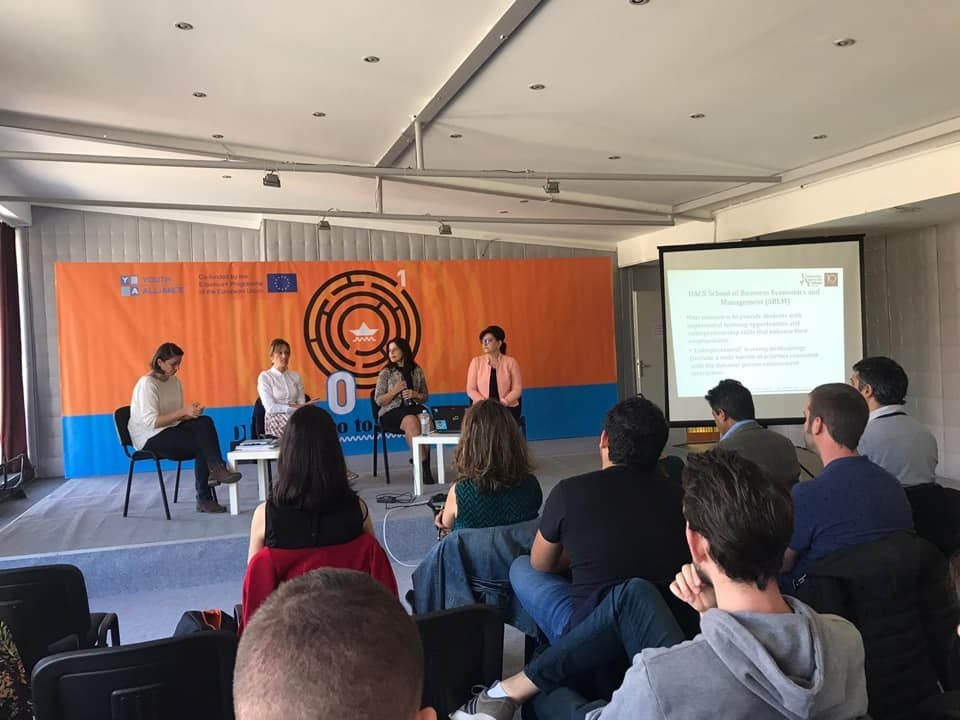 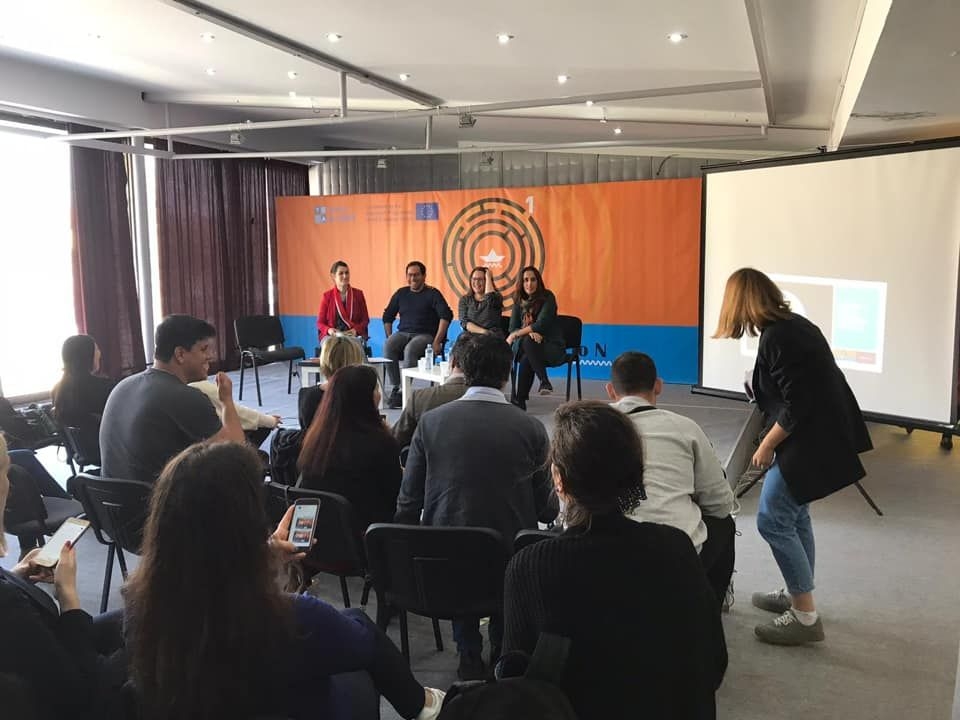 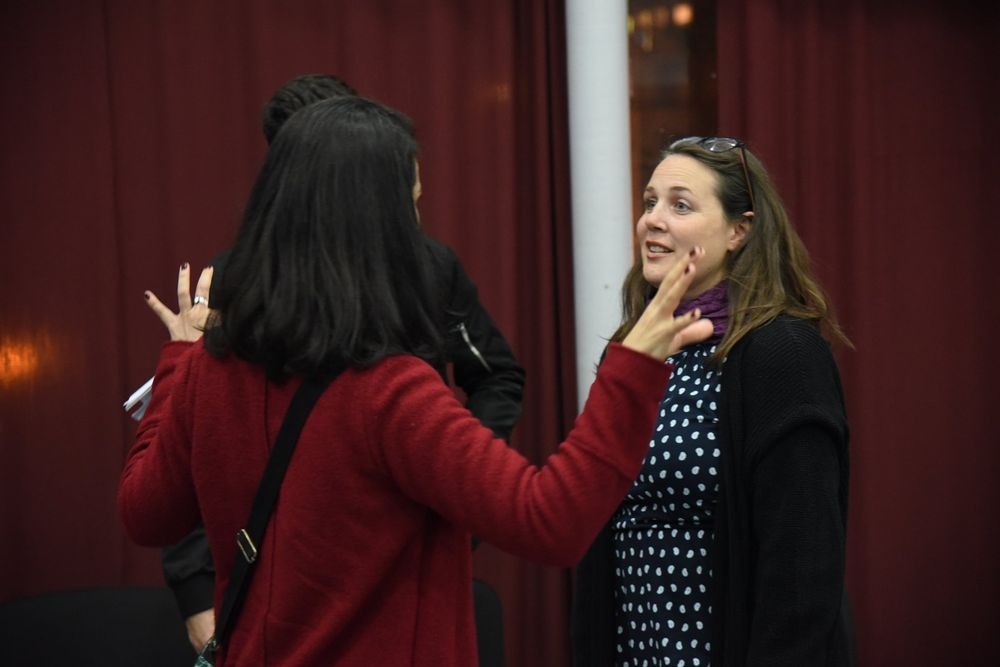 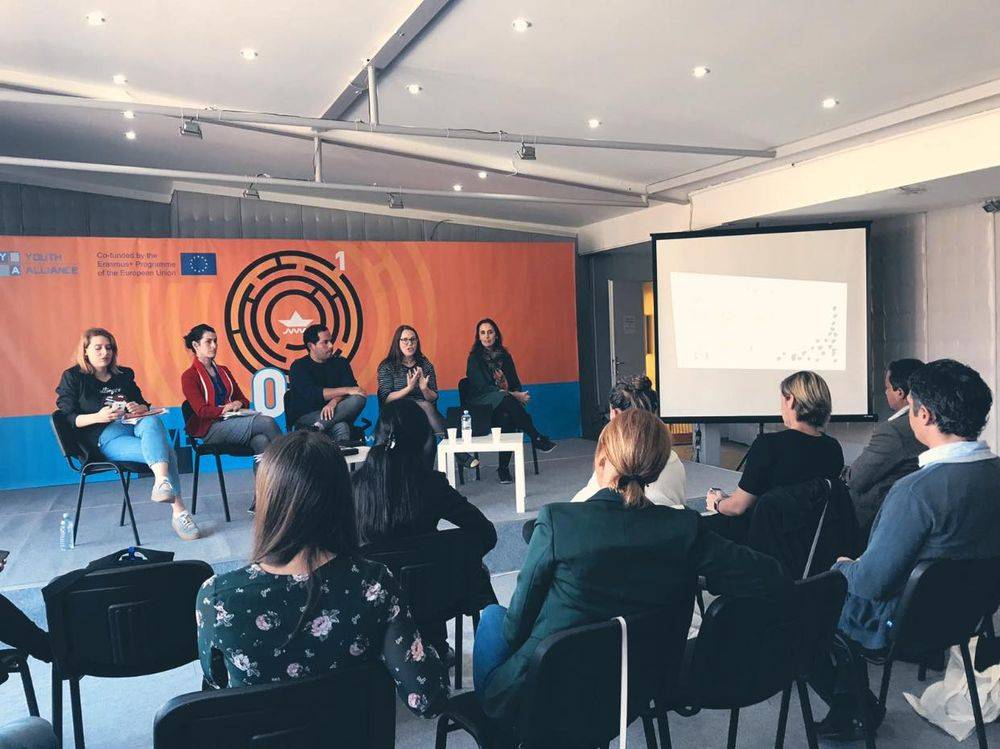 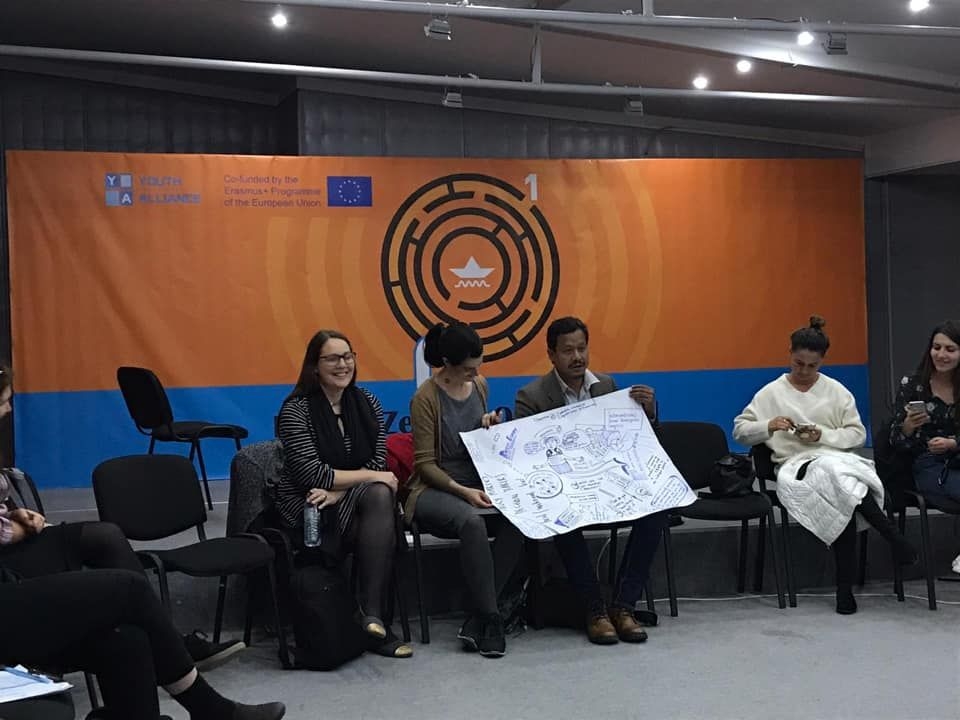 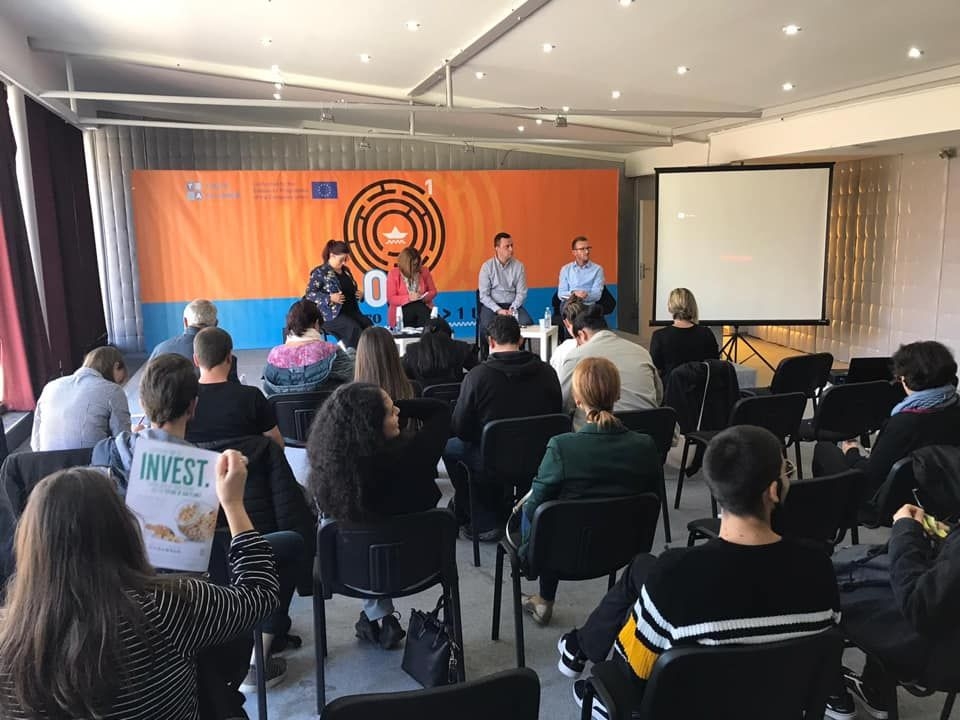 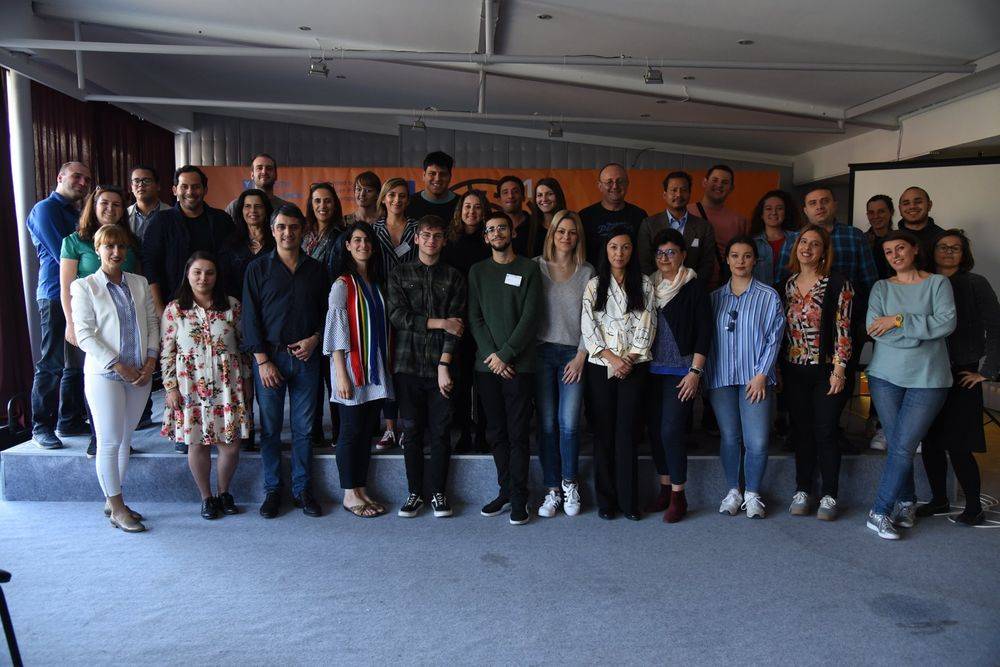 Youth Alliance Kruševo prepared a very compact and informational international conference with participants from 16 different countries from all around the world. Even though the main focus was social entrepreneurship, the conference was addressing wider scope of topics - from youth unemployment and its causes to poverty and its causes and carbon emissions and its effect on people and planet. Each guest speaker (North Macedonians and international) gave a unique perspective to the subjects and it was obvious that the chosen speakers were the ones who are really trying to make a difference every day with what they do. Because of that we were really able to get an insight into North Macedonian society and the possibilities for the young in this country. Besides we got an insight into legal frameworks, issues and projects going on all over the world - especially in the participating countries. Once it again it proved useful to compare experiences and exchange ideas on how to improve some areas. Every participant had a chance to add his or her view, experience and knowledge each participated thought and idea was heard and taken into account by the organizers.

From Slovenian perspective we can conclude that we can serve as an example to be learned from - we have a law on social enterprises, but it is used mostly by those who were already functioning as a social enterprise. There are also good examples in Slovenia, how you can organize without becoming a social enterprise and still fulfil the set mission. We also provided examples from world movements (Fair Trade movement and Alliance of cooperatives), which are two huge networks of organizations working on improving labour conditions (also for disadvantaged).

The most interesting outcome of the conference, in my opinion, was the idea of forming some kind of umbrella “organisation” of all organizations and people who are working as a social enterprise or are doing something to start a social enterprise. This umbrella organisation would set the common principles and serve as a platform, where we could learn from each other, exchange ideas and offer support. Since North Macedonia has been till now a place where the Dive projects were run from and was the one who managed to bring so many organisations from so many different parts of the world together, it was proposed to make it in Macedonia. During the course of the conference it also became clear that there is a lot of support for social entrepreneurship in North Macedonian government, which makes it even more suitable to make a kind of world centre for social entrepreneurship there.